The advent of social media was supposed to herald the end of the email, but it proved to be surprisingly resilient. People who predict the end of emails often cite the example of Facebook Messenger chatbots capable of sending a great many private messages in an instant. What’s more, even the open rate of these messages is apparently higher than that of emails. But that still doesn’t allow them to completely replace emails for the simple reason that chatbots can reach out to only those who are aligned to a platform like Facebook Messenger. That still leaves out the rest of the universe!

Let’s look at the other great threat to mails-text messaging. While these may also have a high open rate the problem lies in obtaining access to the people to be thus contacted. It is relatively much easier to source email addresses. Then there is also the question of just how often can you text someone. You could either risk sending too many or too few.

As far as Twitter is concerned, how much can you convey in 280 characters? Similarly, does Google Hangout have an archival section? No!  Salesforce is as cluttered as is possible and how good is that for your messaging? While email on the other hand might seem antiquated and clunky, being older than the internet, an incredible 88% of B2B marketers consider email to be the most effective lead generation tool. There must be something inherently right about this old workhorse for everyone to continue to want to use it.

Perhaps the greatest virtue of the email is that it is not owned by anyone. On the contrary, it is a decentralized and open platform that is very conducive to innovation. The way the internet is changing these days with more and more closed ecosystems taking over everyone’s computers, one doesn’t have too much leeway in the manner that one wants to reach out to one’s target audience.  All social networking and messenger services are owned and operated by some entity and have some measure of control built into their DNA.

Quite frankly, email itself has evolved in very exciting ways. It is much smarter now, while it still retains its basic advantages of interoperability and universal access. Services like Gmail’s Priority Inbox are bringing about a paradigm change in the way we interact with email. The Priority Inbox, for example, organizes the mail into relevant categories, helping us decide when and whether we want to access them.   Then there is Unroll.me that empowers users to gather incoming impersonal communication into one special application. Essentially our inboxes no longer get overrun by spam thanks to cutting edge filtering.

This viewed against the epidemic of spamming that threatens to overwhelm the internet including the leading social media sites is a big thing, even though one does not quite realize that. Above all the compatibility of email with a smartphone is legendary. As compared with most other forms of online communication, as viewed on the mobile phone, email reads extremely well indeed. Not only are emails very lightweight, but they also downloaded quite easily, irrespective of the quality of the connection. One can forward them and do other stuff with them quite intuitively. Considering that mobile first is the way to go these days, it makes email even more impactful than before.

The dominance of the internet oligarchies of Apple, Google, Amazon and Facebook can be effectively challenged with good old email. Not obscenely commercial  and not relying on an overly centralized web, the email is there for all of us to use, without the whole world getting a peep into our inbox.

Finally let’s give the last word to the marketers who are usually in the know of things. They are unequivocal in their support of email as the best way to create awareness, acquire clients and retain them. A 68% of them consider email marketing to be central to their business strategy. Overall a healthy 42% of businesses consider email to be their most impactful lead generation tool.  Is it any surprise that a whopping 122 billion emails are sent out every hour? Death of email? Nah-not by a long shot. 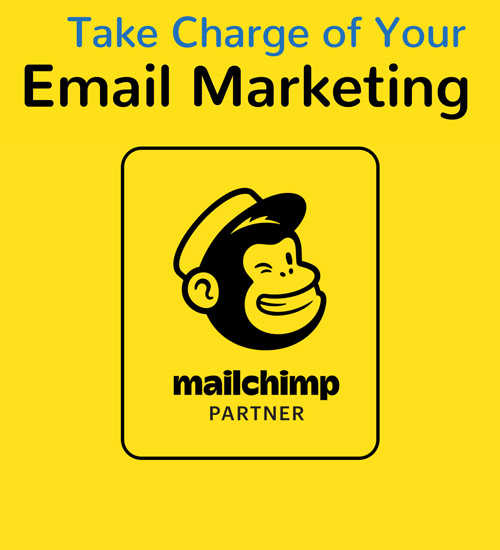 We do Email Automations 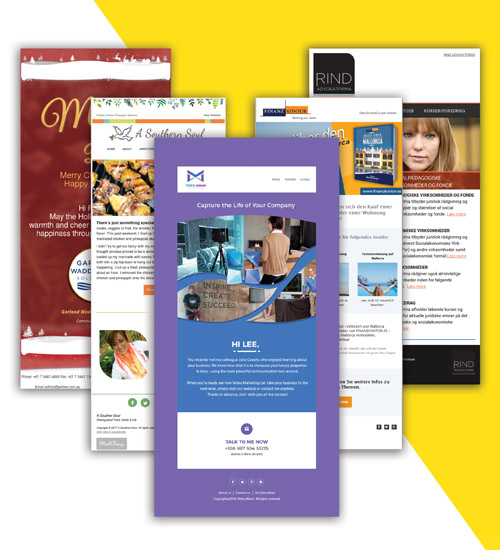 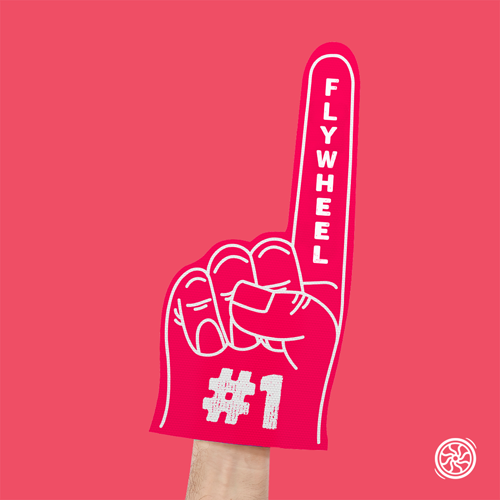